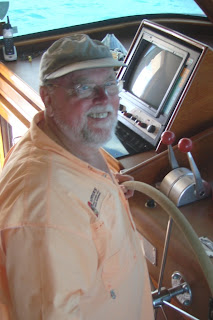 Bob (to the left) at the Wheel.


Few Pictures and a few words to give you an idea of the wonderful day. 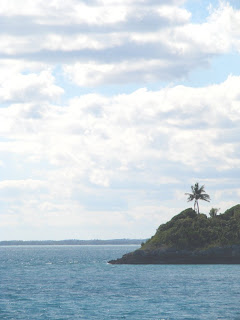 It was a beautiful day. The winds were less than 5 mph, the seas calm and sun was wonderful.

Matlock Cay to the left. 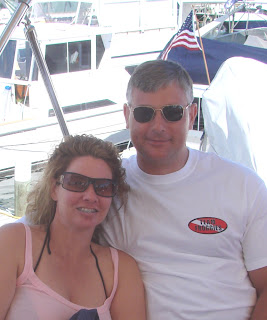 Janet & Ken were married over here several years ago. 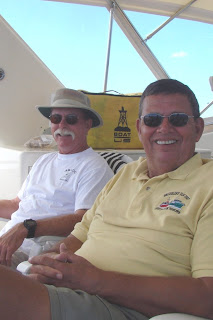 Steve from "Christmas" (to the left)
was celebrating his 29 birthday "so he says"!

Wink (to the right) having a great time socializing. 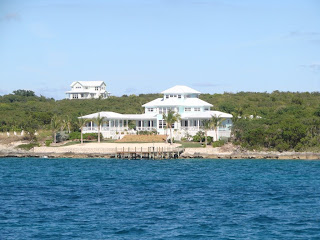 There aren't that many houses on Guana Cay, but some of them are hugh. 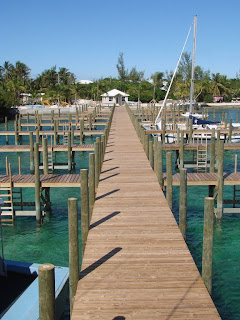 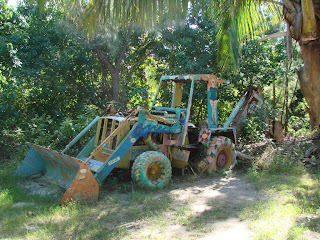 As we walked toward Nippers, a local and infamous pub and resturant, we passed a work of art. This front end loader was decorated many years ago as it's no longer moveable. 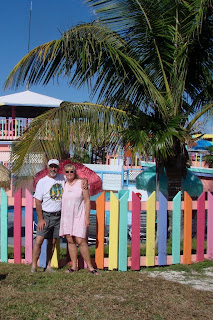 Fred & Judy posing by the colorful fence and umbrella's at Nippers. 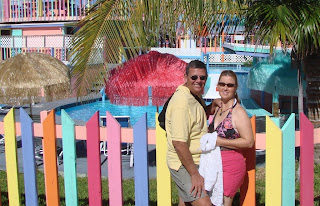 Wink and Wilma enjoying the colorful umbrellas and pool view at Nippers Pub. 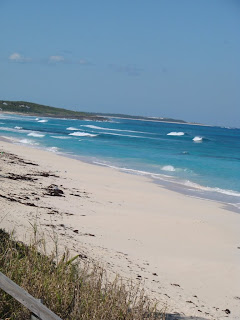 On the ocean side of Great Guana Cay, the waves are spectacular. 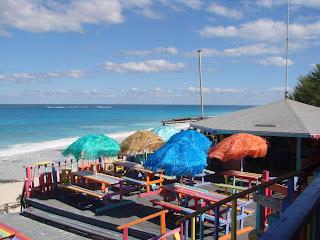 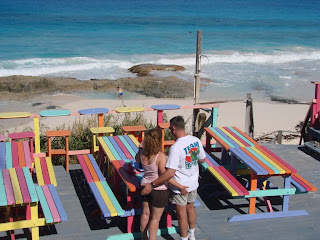 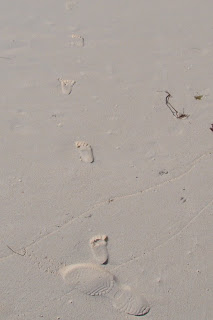 Little People feet heading to the salt water pool by the rocks. 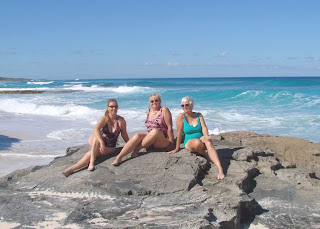 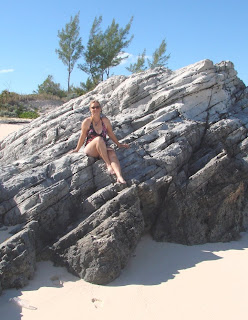 Wilma on the Rocks!

No it's not a new drink! 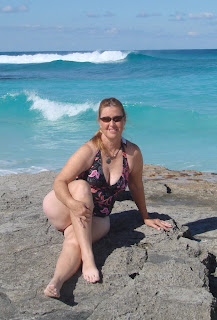 Wilma and some Waves! 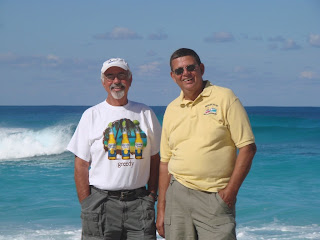 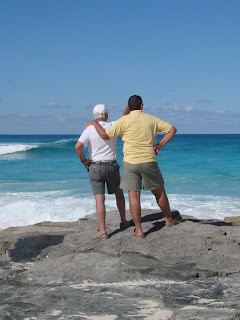 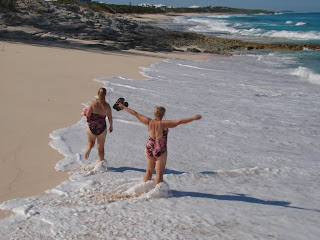 Wilma and Judy playing on the beach in the waves. 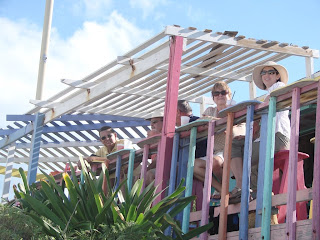 Having a snack at Nippers Pub & Resturant! 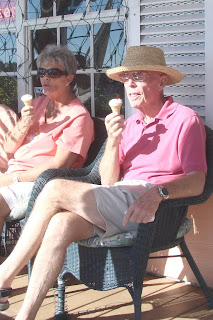 On the way back to the boat, we passed Ann & Dick having ice cream cones. What a refreshing idea - two ice creams please.

Hi, as you may already noted I am recent here.
In first steps it's very good if somebody supports you, so hope to meet friendly and helpful people here. Let me know if I can help you.
Thanks in advance and good luck! :)

We solidify up with purveyance all kinds of serious station s that cease functioning by a long shot a descry in a order of styles, colors and sizes at wholesale price.All [url=http://www.oyeahbridal.com/cheap-prom-dresses.html]prom dresses 2013[/url]
are cheaply with up to obsolescent styles adulterate apparels including artist combining adorn, seaside combining dresses, mingling gowns, bridesmaids dresses, prom outfits, bourgeon gal dresses & nourisher dresses.Even we can come up with the services of out area customization and branch of knowledge to increased about breadth Snitch on affordable astounding intermingling dresses least!repeal hot shopping, array to the epistle respecting the regal nuptials with the remedy of Oyeahbridal.

Let them help you pick up around the house So some people recognize going to training as a gameSeven[url=http://indianapoliscoltsofficialstore.com/]Reggie Wayne Kids Jersey[/url]
call up your parents
Think about the end user of your product or serviceSell the rest at a garage sale or give to the Goodwill Wearing your team